The Holley 1940 carburetor originally used a Nitropyl type of float and because they tend to absorb fuel over time, we recommend that they be replaced at each carburetor rebuild. Once a Nitrophyl float has absorbed fuel it will become too heavy and allow more fuel to enter the bowl than what is needed, causing a flooding effect. The only way to test the Nitrohyl float is to weigh it. The 1940 float should be 12.0 grams. If you don’t have a scale, then replace it.

The Nitrophyl float can be identified by the black color and it looks like it is made of a plastic material.

The Nitrophyl float has been replaced by a brass type. The brass float is tested by heating up a pan of water just prior to boiling, immerse the float, look for any bubbles. 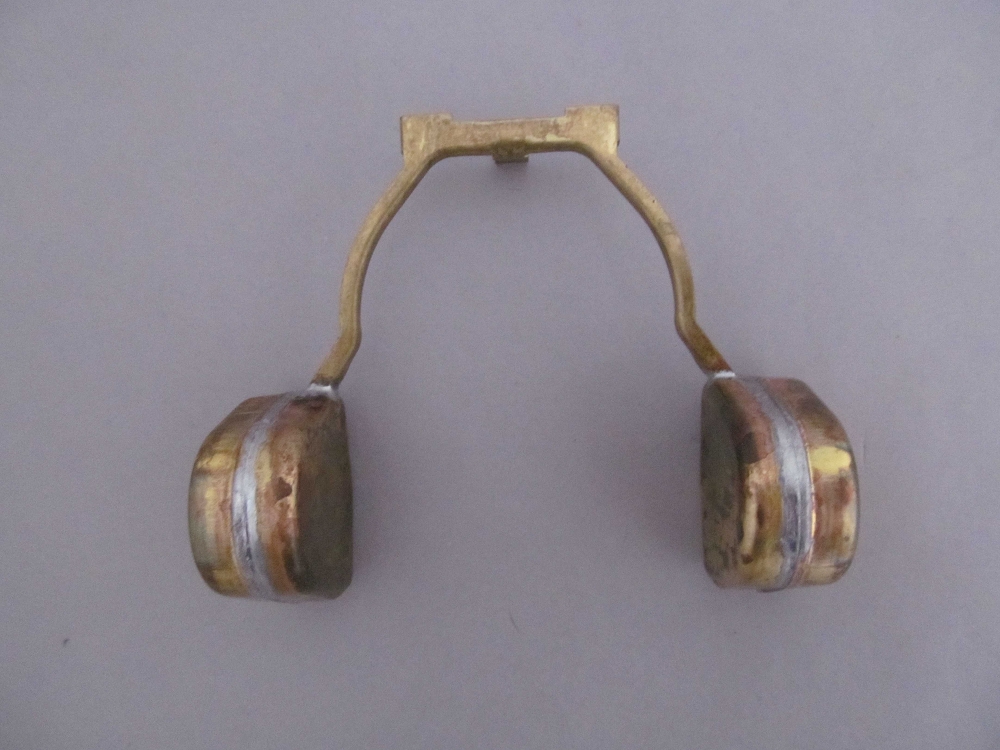